Why Big Data & How Does it Work?

In the art and science of trying cases, for too long we’ve focused almost entirely on the art. We are committed to building the science.

There is an art to trying cases.

Knowing when to show jurors a critical piece of evidence, or whether to show it at all, requires intuition and instinct. Cross-examination could be planned, but ultimately putting someone through the crucible of cross examination requires a nimble mind. An opening statement, or even more a closing argument, is an act closer to theater than science.

Law is a human endeavor, and so lawyers have appropriately spent time on the art of trying a case. But for a variety of reasons, relatively little has been done to focus on the science of trying a case. And so, while Google, DeepMind, Facebook, Apple and others began to reimagine the internet, language recognition, how cars are driven, how CTs are read, and much more, the law continued to be a field filled with lessons from sages, common-truths spread at conferences, and instincts honed from – if a lawyer is very lucky – two or three trials in a year.

Campbell Law is based on a claim that a few years ago was unthinkable, and even now is controversial. Cases should not be decided solely on gut instinct or even experience alone. Cases require scientific investigation, big data, and actual studies using mock jurors. Cases require the absolute best information possible, developed rigorously from large samples, culled by reliable statistical methods. Because when talented lawyers have better information, they get even better results.

If we must put more science in law, how do we do it?

This starts with a simple, but for many, new truth. All questions in your case are empirical.

How about this question:

If you are looking at this list and thinking you could certainly try a better case if you had concrete answers to the pressing questions in your case, get in touch with us. We’ve been working for the last decade at figuring out how to get the best information so we can all work cases smarter and try them better. 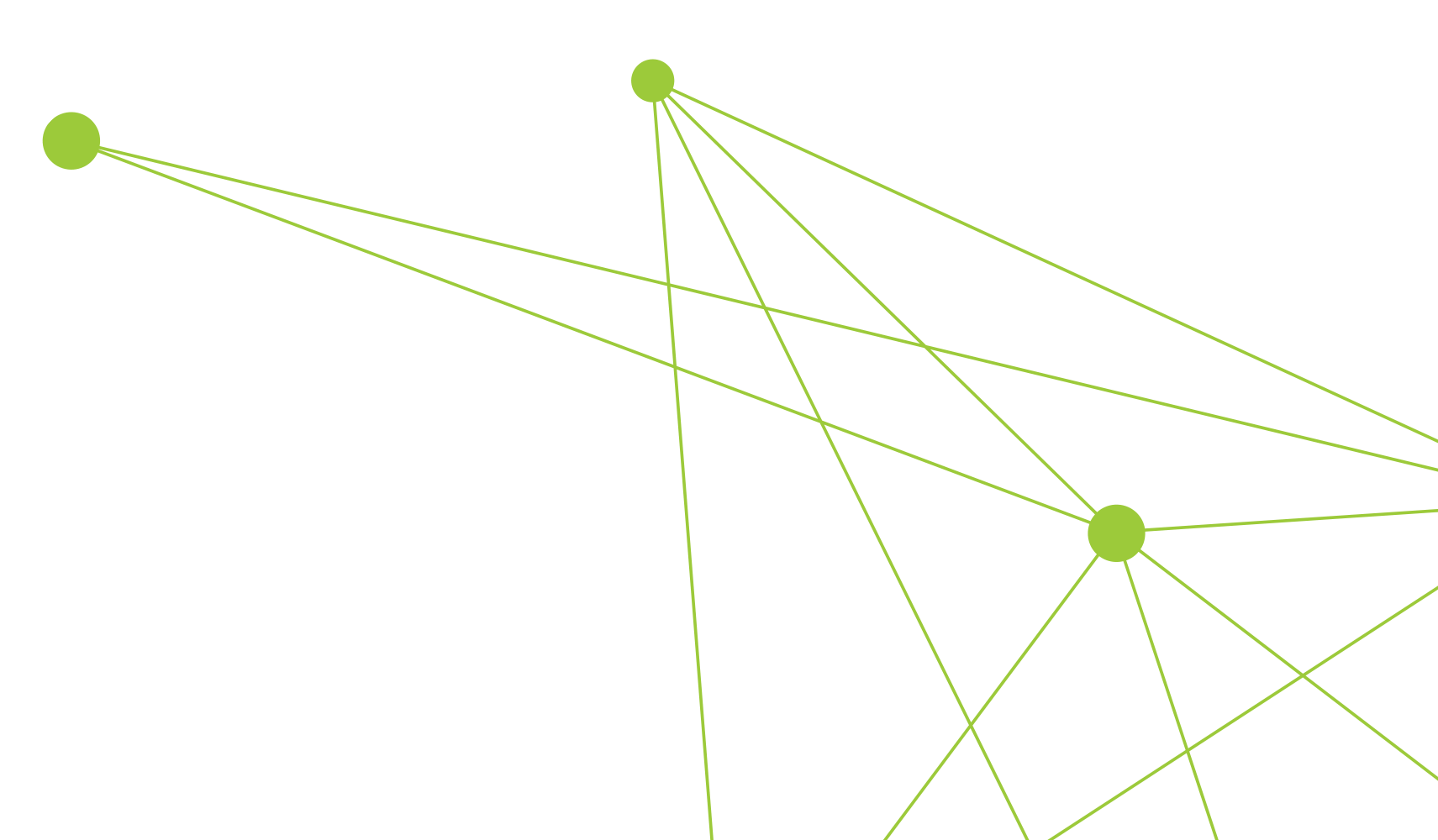